Congleton could soon be in line for a significant investment in one "forgotten corner" of the town centre.

The area around Mill Street and Princess Street has been in the pipeline for development since 2010, and will be known as the Market Quarter.

According to those behind the plans, it will "breathe new life into Congleton reviving one of its oldest retail areas and giving the town a meeting place to call its own".

The site was acquired by Scarborough Developments from Modus when the firm went into administration in 2010. The new developer of the site is Nick Hynes, from Nick Hynes Real Estate, who in the 1990s refurbished the old mills at Meadowside on Mountbatten Way.

No completion date has been earmarked as of yet.

He said: "I've always had an affinity with Congleton. Congleton is a historic market town that has probably struggled in the last few years, but with all the new housing there's a population that will see the benefits.

"The development has enormous potential and it's something that is needed because it sat vacant for so long."

Planning applications have not yet been submitted to the council. But a website detailing the plans says it will soon have workspaces, studios and food pods available for let.

It states: "Our vision is to create a new bustling destination to work, play, eat, meet, live and work around artisan markets, live events, art showcases and pop-ups for foodies. 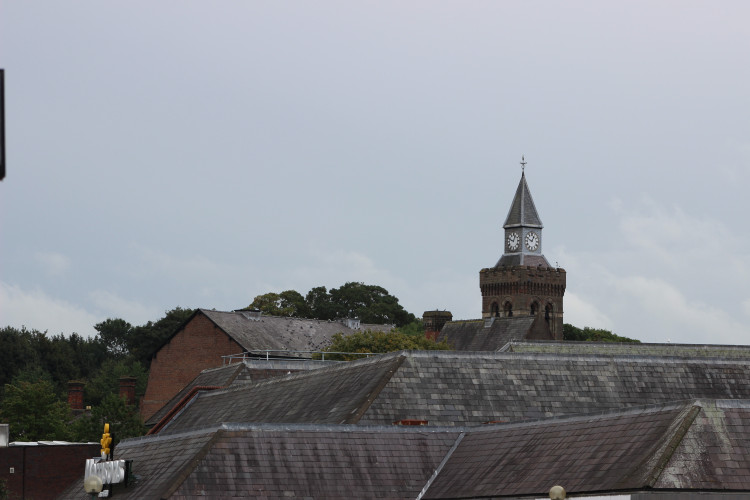 "(The) aim is to become the place where people come together, meet friends, make friends, work, play, eat, drink and have a great time.

"This new, forward-looking development will bring together a collection of new workspaces, studios, leisure, retail and food outlets, together with upmarket bars, entertainment and nightlife together with our Secret Garden."

Cheshire East and Congleton Town Councillor, Councillor Suzie Akers Smith added: "That area of Congleton has been derelict for quite a number of years, I would say maybe 25 years.

"With the pandemic and the way people shop online, the shops you have in the town centre are not the same as maybe they were when we were growing up.

The site already has the pre-existing Princess Street carpark, handy if new attractions would be developed.

"Changing the town centre in that area is going to be wonderful for Congleton. It's not just eateries, you are looking at a vet company in the unit opposite Morrisons, where you can leave your pet there while you do your shopping, which I think is fantastic.

"He is also setting up offices, so if you need an office, you can rent office space. It's going to be amazing for Congleton"

Susan Blakeman of RJ & J Moore high class fruit and vegetable on Mill Street said "anything will be better than nothing".

She added: "The pictures don't tell you a lot of what they project is going to look like. 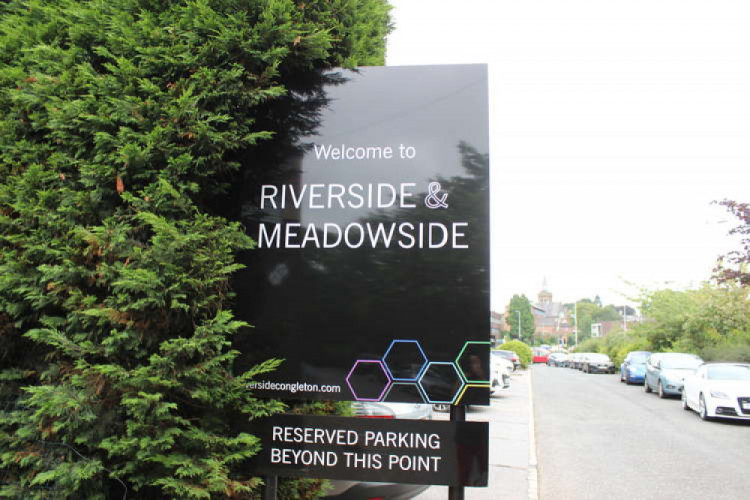 The developer already breathed new live into Meadowside in Congleton.

"I drive around every morning and just look at the empty properties. We could do with a boost in the town really."

Mrs Blakeman said that when RJ & J Moore first moved to Mill Street 34 years ago the high street was booming and there was only two shops they were able to rent.

"If it happens it will boost the high street as people will carry on walking and look in shops – it boosts everyone, really," she added.

Pub five miles from Congleton to reopen before Christmas