Pub five miles from Congleton to reopen before Christmas 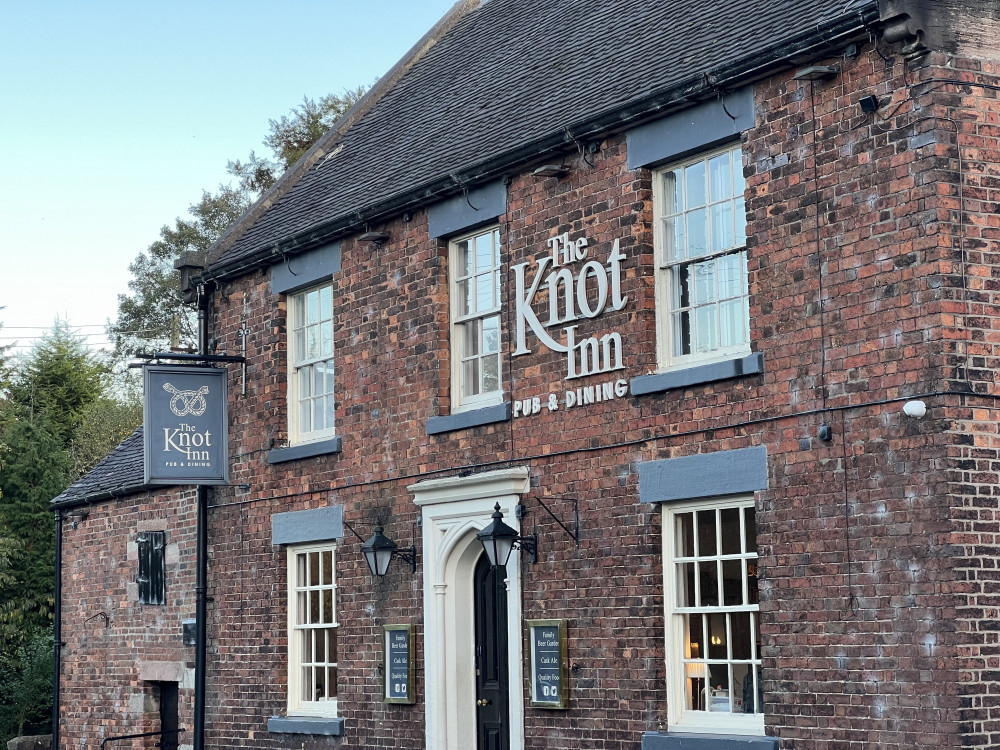 Congleton: Do you have any memories of the pub?

A small village near Congleton is looking forward their local pub reopening.

The Knot Inn in Rushton Spencer has been taken over by the owners of the Heaton House Farm Wedding Venue, and is expected to be open before Christmas.

The pub has a Macclesfield postcode, but it is closer to Congleton by almost three miles.

Villagers say they're thrilled to have a pub opening after the recent closure of the community-owned Royal Oak pub at the junction of Sugar Street and Leek Old Road. 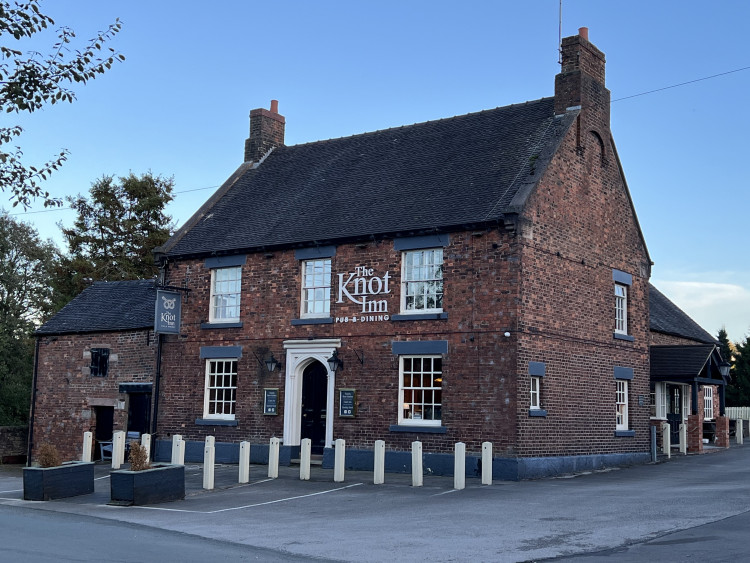 The pub shut in October 2021, but aims to be open once more by the end of the year.

They say the Heaton House Farm owners have a good reputation locally and the hope is they'll bring their high level of service to the Knott Inn.

"We know Heaton House is good quality, so we're hopeful the Knott Inn will be back to its best.

"We've missed it – it was our local and there was a good vibe going." 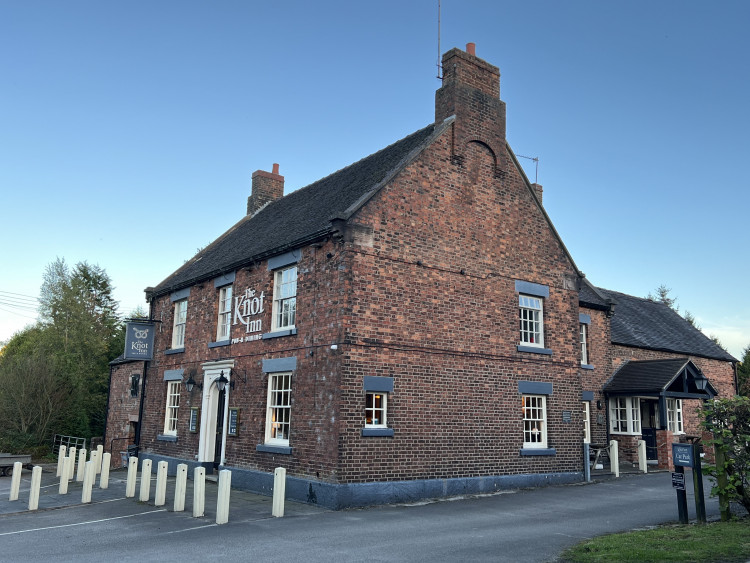 Their Google reveals an opening date as December 5.

He said it has opened and closed a number of times over the years under different owners and he hoped there would now be a bit more stability to its tenure.

He added: "The community own the Royal Oak but that closed, so it's looking for a new landlady or landlord."

Coincidentally, the Royal Oak was also briefly run by Heaton House's owners during lockdown when it operated as a takeaway.

Phil Allen, 62, thinks the pub will do well with walkers as well as locals when it opens. 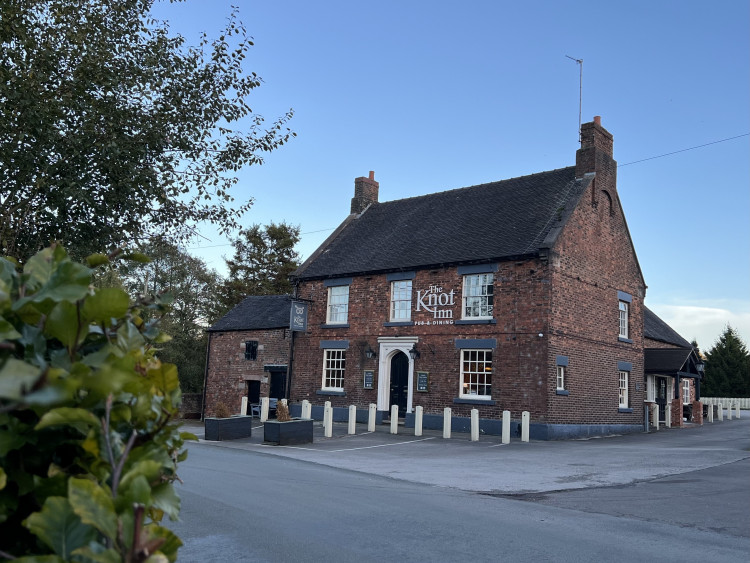 Close to the Cheshire Staffordshire border, the pub has a large catchment area of potential customers despite the rural location.

He said: "The village needs it, because there's very little to get the community together.

"It's a good set-up, it's got a lot going for it – there's outside space, inside space, the restaurant.

"The track's there, there are people walking seven days a week, so there's plenty of trade you'd think.

"It's an expanding village with more houses being built but there's no facilities, so, it saves travelling.

"The Royal Oak has been opening and shutting for two or three years so there's no regular place to go to meet people."

Carol Stevenson, 74, is hopefully people will support the new venture as its owner are hardworking and well-known to people in the area.

She commented: "We're happy that it's opening, we know the people that are doing it, so hopefully they'll make a go of it and it'll be great.

"My husband is disabled, so we don't go out that often – but if it's like we expect it to be then we will visit.

"I hope people support it. They ought to. We need the pub back.

"We're quite happy, I think you'll find most people in the village will be.

"They work hard, they deserve it to be a success. My daughter got married up there [at Heaton House Farm Wedding Venue]."

A post on the Knot Inn's Facebook page said: "After a few set backs, we are full steam ahead for reopening in the next few weeks.

"The draught taps and ale pumps have been installed. We are looking for just a couple more people to complete our team."

The pub is five miles from Congleton town centre.