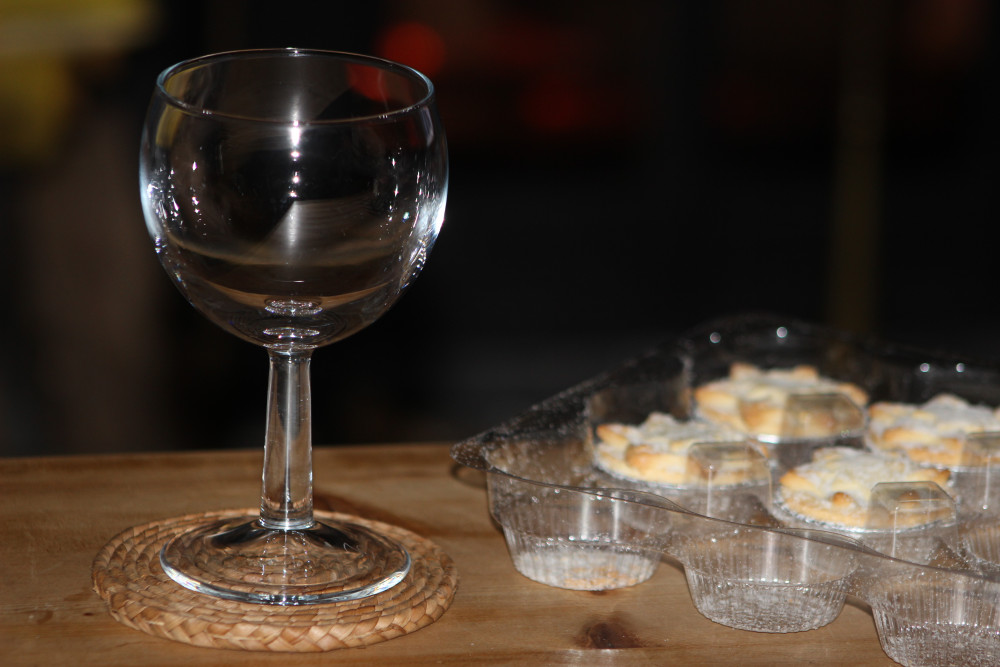 Maurice Snelling broke coronavirus lockdown rules by serving wine and mince pies at Cloudside Shooting Club. He has had a heart attack just days after he was jailed forperverting the course of justice.

A 72-year-old man who was jailed for perverting the course of justice – having been discovered serving mince pies during lockdown – has been hospitalised following a heart attack.

Maurice Snelling broke coronavirus lockdown rules by serving wine and mince pies at Cloudside Shooting Club – which is located in a rural setting on Congleton's Red Lane - but is also geographically connected to Staffordshire.

At the time Staffordshire was under the government's Tier 3 Covid-19 restrictions, unlike the neighbouring county of Cheshire.

Mr Snelling had tried to argue that his club was in Cheshire, however he tried to destroy evidence and was told it was unlikely he didn't know the club was in Staffordshire as he'd lived in the area for 30 years and his bins were emptied by Staffordshire Moorlands District Council. 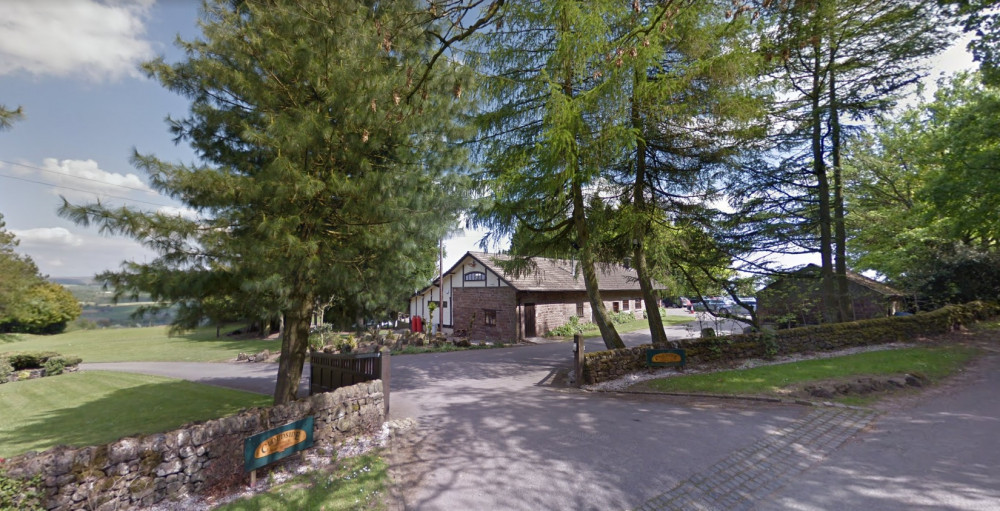 As a result of his deceit, he was jailed earlier this month for a sentence of six months.

The court was told Snelling's health had recently been in decline, and he had suffered multiple heart attacks prior to being sentenced.

It's understood he has now had another heart attack since being jailed and has had to be taken to hospital for treatment.

A representative of Cloudside said he wasn't allowed any visitors and that he was being handcuffed to his hospital bed. 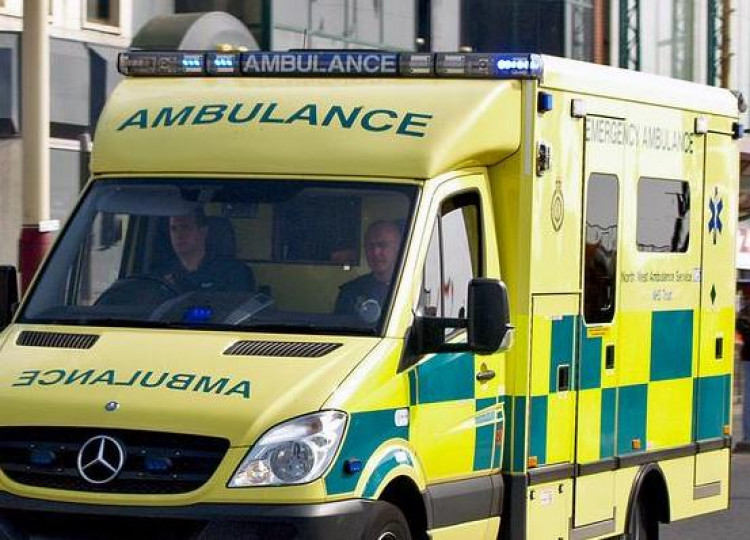 A statement from the club stated: "We have been informed that Mr Maurice Snelling, aged 72, suffered a heart attack sometime on Sunday 13th November 2022."

His heart attack was just five days after he was jailed.

The club added: "Mr Snelling has had ongoing heart health issues and two previous heart attacks and was on a waiting list for a heart operation when convicted.

"Mr Snelling is to undergo heart surgery at an undisclosed hospital and is not allowed to receive any visitors.

"After recovering from surgery, Mr Snelling will be returned to prison to complete his sentence.

"The club has no further statement at this time."

Cloudside claims to be 'the finest clay pigeon shooting venue in the north west of England'.