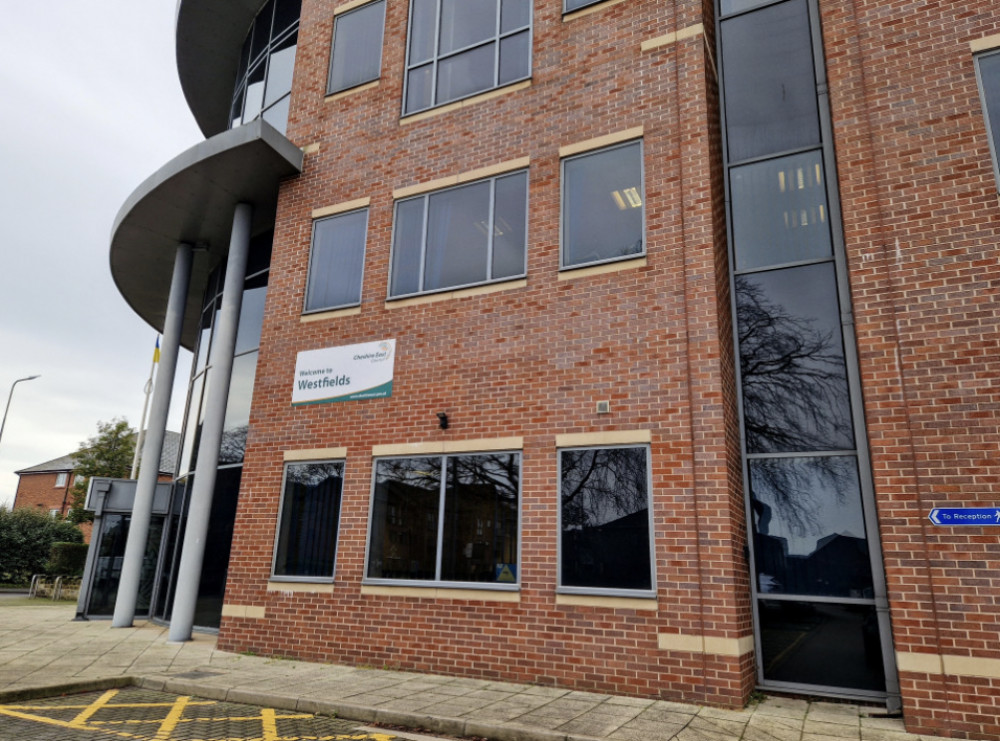 Cheshire East's Conservative councillors are being urged to lobby the government to get a better deal for councils as local authorities face 'a perfect storm' in terms of finances.

Cllr Steve Carter (Lab) said when the budget for 2022/23 was set 'we would never have dreamt all these factors would come into play, not in a million years'.

He said he thought assumptions surrounding reserves were sensible at £14m – but now the council was facing a forecast overspend of £11.6m for 2022/23.

Speaking at Wednesday's meeting of the council's finance sub-committee, the Macclesfield Hurdsfield councillor said: "I think the public need to be made aware that the council is facing the same sort of financial challenges that they're finding as home owners and renters and members of our population. 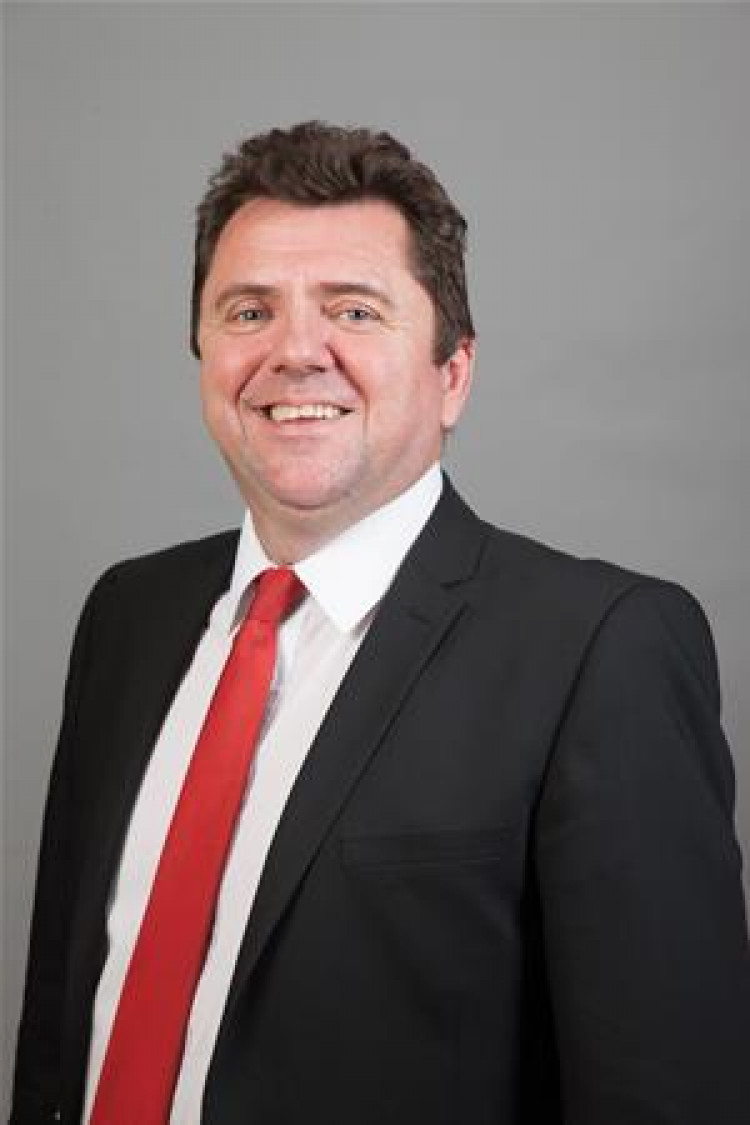 "And this 'perfect storm' has been generated by a number of very difficult factors – the war in Ukraine, Brexit, Covid, political difficulties in government, and I don't envy each of the budget holders having to find solutions to this.

"I think we, as councillors, regardless of political party, need to protect service delivery as best we can.

"Cuts are not the only answer and I hope our Conservative colleagues will lobby hard within their own party, as they are in government, to try and ensure that more money's going to come to support this council."

Earlier in the meeting, the committee heard from deputy chief finance officer Paul Goodwin that council staff were working hard to minimise the impact of the financial crisis on services. 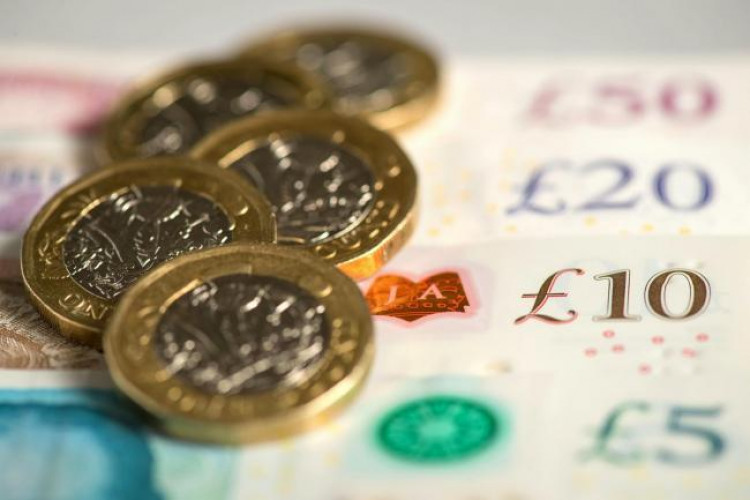 "Clearly the position is very challenging, caused by global economic events," said Mr Goodwin. "You'll note the recommendation which asks members to endorse the approach of senior officers to mitigate the adverse forecasts through activities outlined in each [service committee's] action plan."

The committee was told that, following the chancellor's autumn statement scheduled for November 17, an updated financial report would be presented to the corporate policy committee at its December meeting.

The finance sub-committee noted and approved a number of recommendations, which also included setting up a task group to review the financial assumptions that will underpin the preparation of the 2023/24-2026/27 medium term financial strategy.