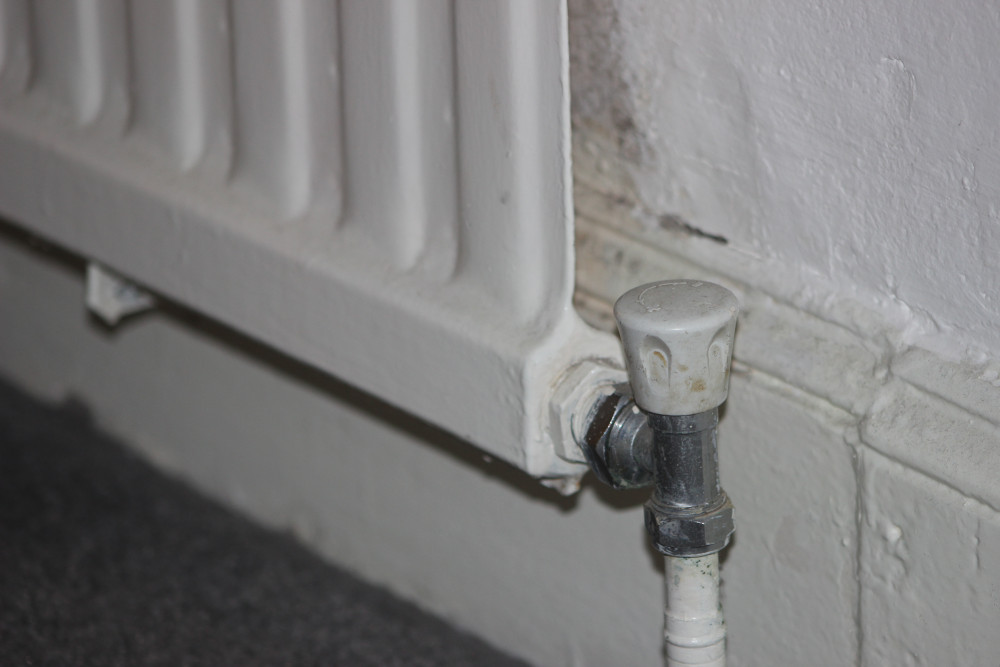 Some councillors were outraged at the suggestion that the rising cost of heating will be good in the fight against climate change. (Image - Alexander Greensmith / Congleton Nub News)

A Conservative councillor has come under fire for suggesting people unable to properly heat their homes will be helping to ease the climate crisis.

Cheshire East councillor Lesley Smetham told the children and families committee, even in areas considered to be relatively affluent 'everyone seems to be tightening their belts'.

"I've had stories of people who are not putting on their heating in all their rooms any more, they're living in one room. This is going back to when I was a child because we just had a fire in one room and we had ice on the insides of our windows," said the Gawsworth councillor.

"In terms of climate change this could be quite helpful if we're going to be more careful with our electricity." 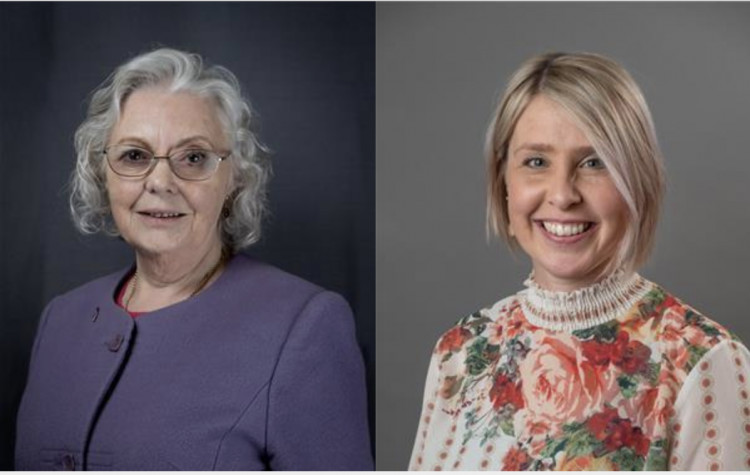 Cllr Smetham said she had huge concerns for families who had reduced their energy usage but their bills had still doubled.

"There's one little hint which might be useful," she added. "There's a thing called an electric over-blanket which you can use in the living room and keep warm."

This sparked a furious backlash from Labour councillors.

Cllr Laura Smith (Crewe South) interrupted the meeting to say: "I just want to put on record that I completely and utterly disagree with the comments that were made previously, respectively to Cllr Smetham, and I don't want to be associated with it through this committee." 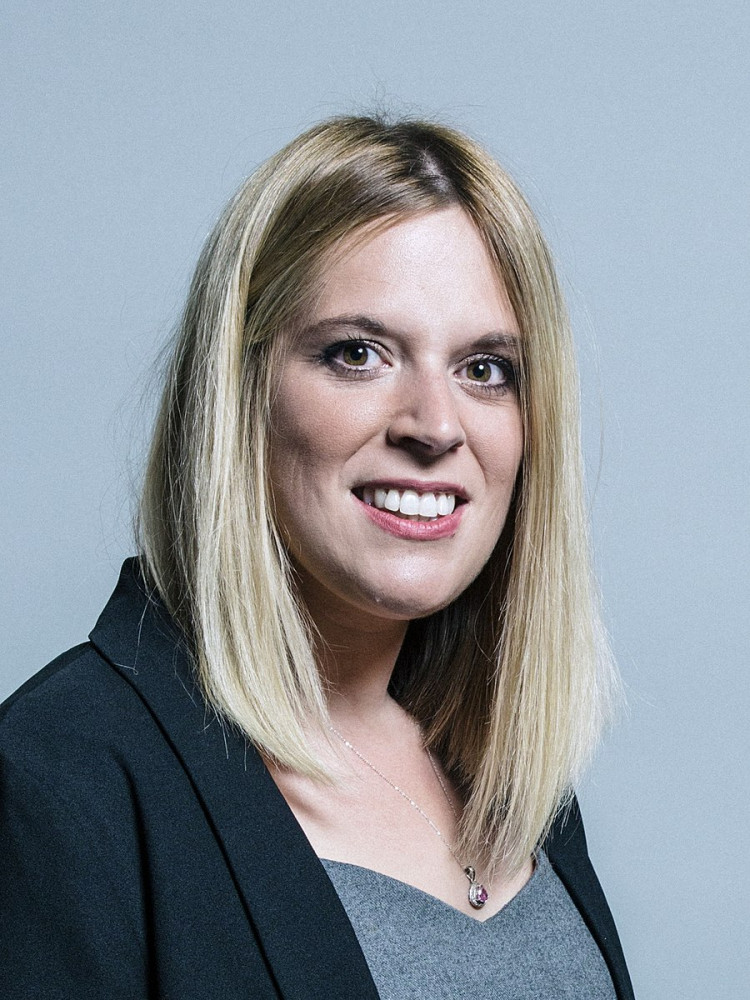 The Crewe councillor later issued a statement saying the comment showed how 'detached' Cheshire East Conservative councillors are from the reality for many struggling families.

"To suggest that people not being able to heat their homes will help the climate crisis is utterly ludicrous and, frankly, hurtful to all those this winter who simply do not have the choice but to go cold and hungry," said Cllr Smith.

"What we have now is inequality, stark and obvious for all to see, in one of the wealthiest countries in the world where it is only political choices that means these people will go cold and hungry."

She added: "The councillor should swap places with a family trying desperately to make ends meet while bills pile up and see how long they would last. Sometimes people just fail to notice their own luck and are incapable to see that we are not all on a level playing field."

Do you think the comments were appropriate? (Image - Climate protestors outside a Cheshire East Council Meeting by Alexander Greensmith / Congleton Nub News)

"I could not believe what I heard to be honest," said Cllr Handley.

"To imply that we should somehow be pleased with the silver lining to climate change as a result of people being unable to heat their houses is insulting and out of touch.

"To then double down on this opinion by stating that they grew up with ice on their windows infers people should just toughen up.