Cheshire East should not ‘water down’ conduct code, councillor said 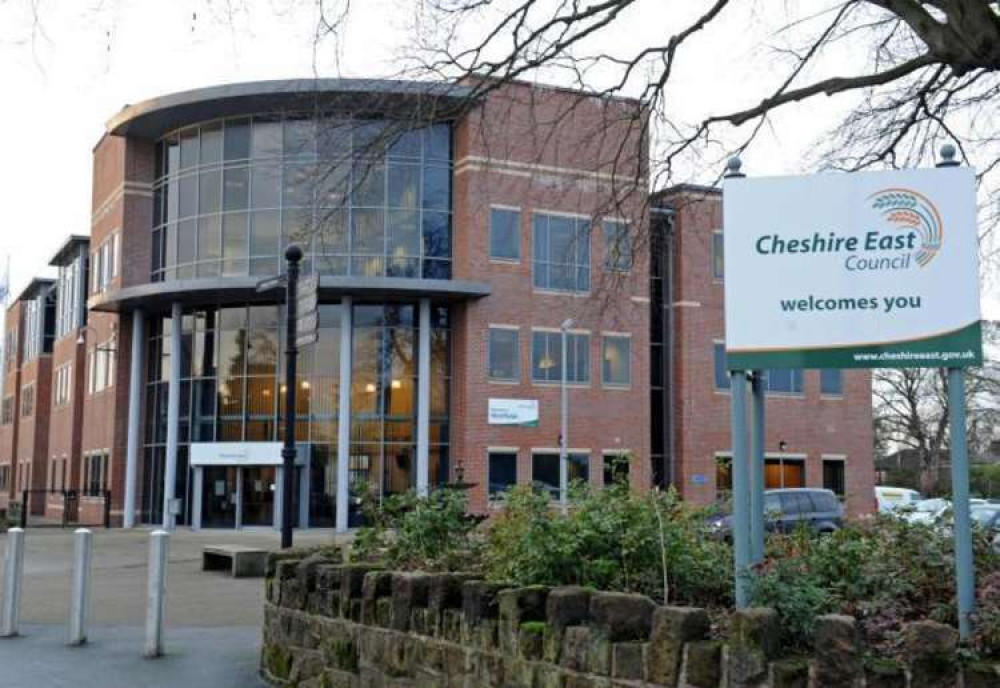 Cheshire East has suffered enough reputational damage with police investigations and the Handforth Parish Council saga and should not 'water down' its code of conduct, a councillor said.

Cllr Mark Goldsmith (Wilmslow, Ind) made his comment during a debate at the audit and governance committee about plans to revise the members code of conduct.

Earlier the committee had heard from visiting councillor David Marren (Shavington, Ind) that, under the current code, councillors have fewer rights than someone alleged to have committed a criminal offence.

"This council seems to be demanding much more than the police can demand, which I regard almost as a breach of civil rights," he said.

Cllr Marren said currently, and under the proposals, there was no appeals process. 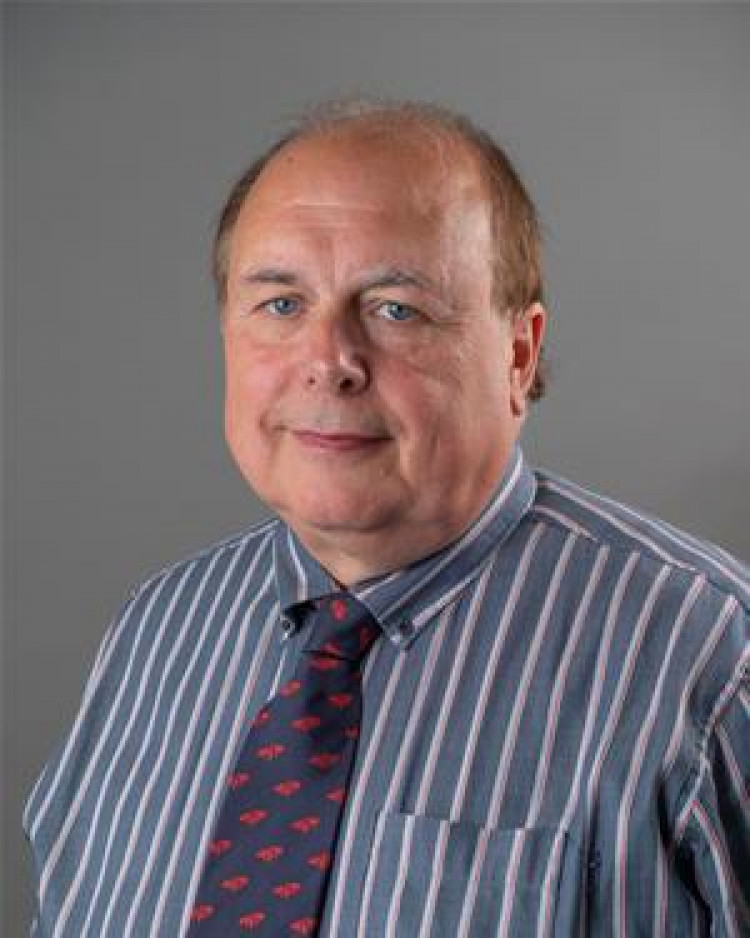 He also said he did not believe councillors who had complaints made against them should be 'gagged' from telling the public what they had been accused of – as they presently are.

And he described the current code of conduct as 'a bully's charter which desperately needs review'.

"This [new] code should not be approved until there is an appeals mechanism," he said.

Cheshire East is currently reviewing its code of conduct – and a working group has been set up to look at it.

Several councillors on the audit and governance committee argued at Thursday's meeting that the working group had not completed its task and the committee should refer the matter back so it could finish its revision before sending the draft code to full council to vote on.

Poynton councillor Jos Saunders (Con) said: "The one thing that struck me was the failure to have the appeals mechanism within it and I just feel it should be deferred until that's in it."

Committee chair Margaret Simon (Wistaston, Con) also raised the matter of a lack of an appeals mechanism and said the working group had not yet decided whether there should be one or not.

"I thought we were going to do some work on it before we took it to council," she said.

Deputy monitoring officer Jamie Hollis said there could be no appeals process as such until the law was changed but some councils do have a review process, whereby they look at any complaints again.

Cllr Goldsmith moved the draft code be referred to the full council as it had been presented so far by the working group – without an appeals mechanism and with councillors expected to take part in any complaints process.

He said such standards were adhered to by councils up and down the country 'and why does Cheshire East wish to reduce that?'

"Why does it want to water that down, because that's what it seems to me," said Cllr Goldsmith.

"We've had a lot of reputational damage with police investigations into the council and also with Handforth Parish Council issues as well.

"It staggers me how the public are going to view this as restoring their confidence in the system, that we're making it easier for councillors to not be involved at all."

Cllr Patrick Redstone (Odd Rode, Con) said: "As a member of the sub-committee, I would like to make it clear that we are not happy with the work that we've done to date. We think this is incomplete and we do not advise that this committee votes on this at this stage." 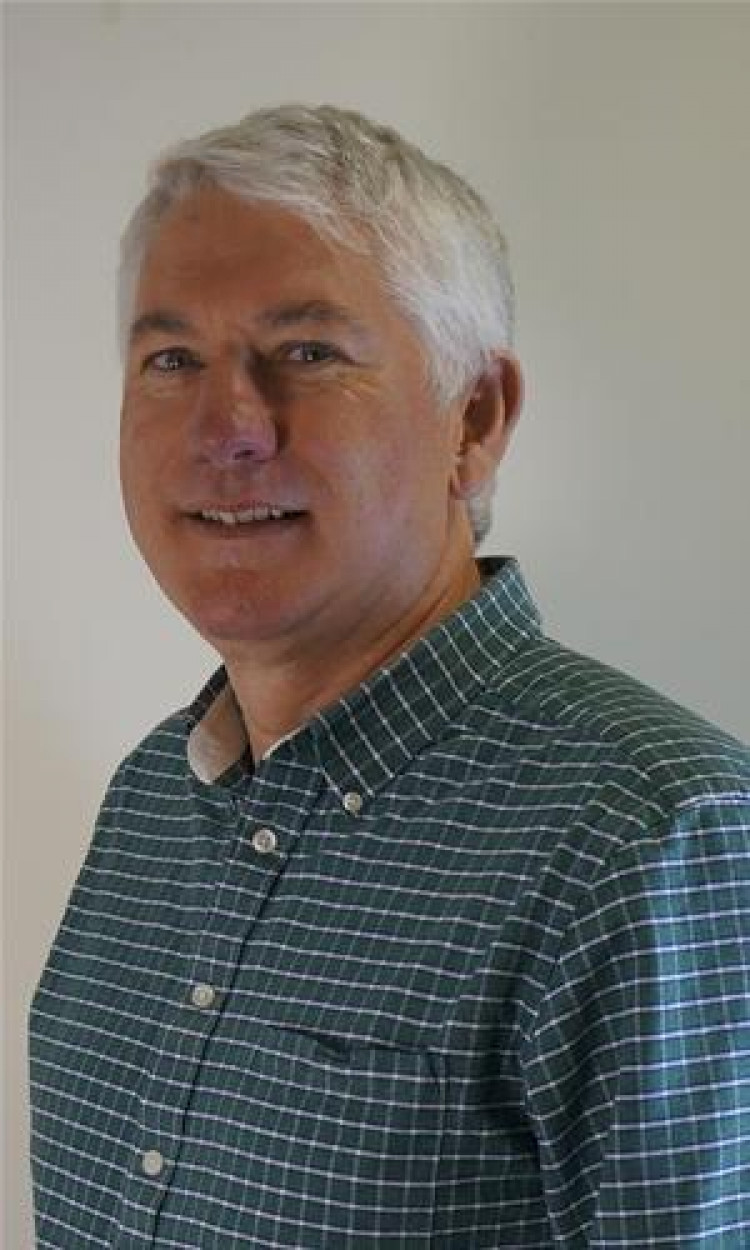 The committee voted by five to four in favour of endorsing the draft councillor code of conduct for adoption by full council. 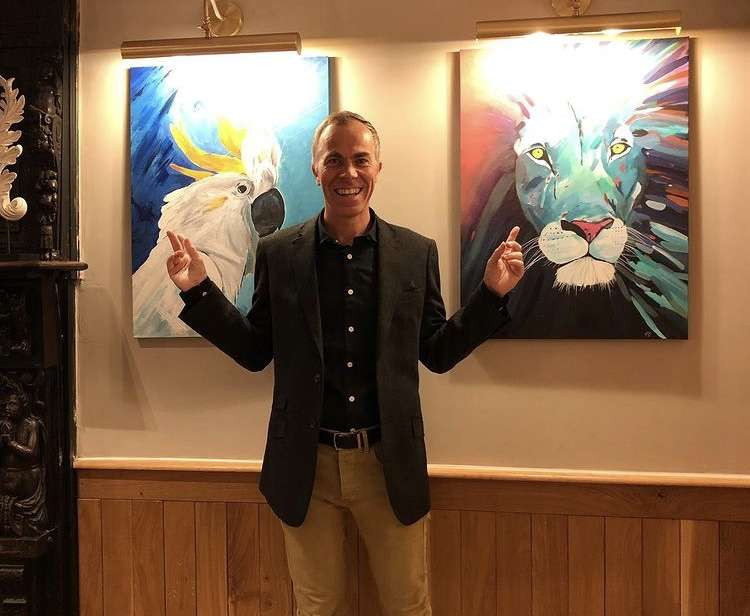 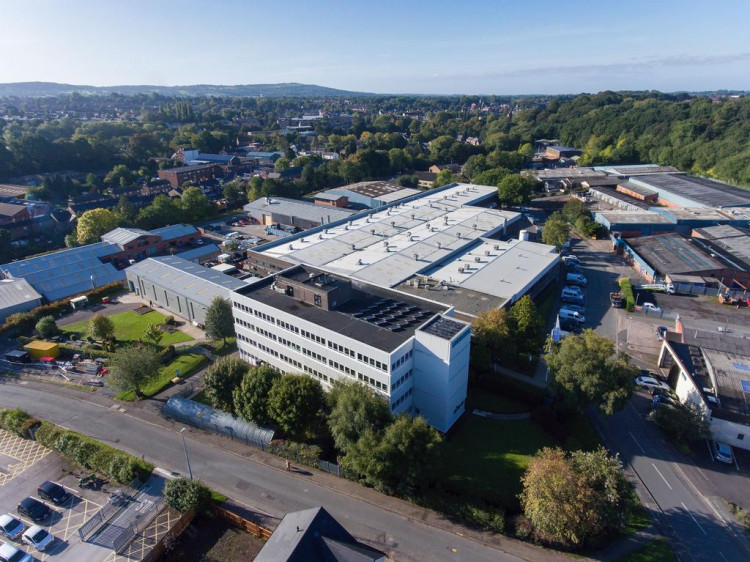 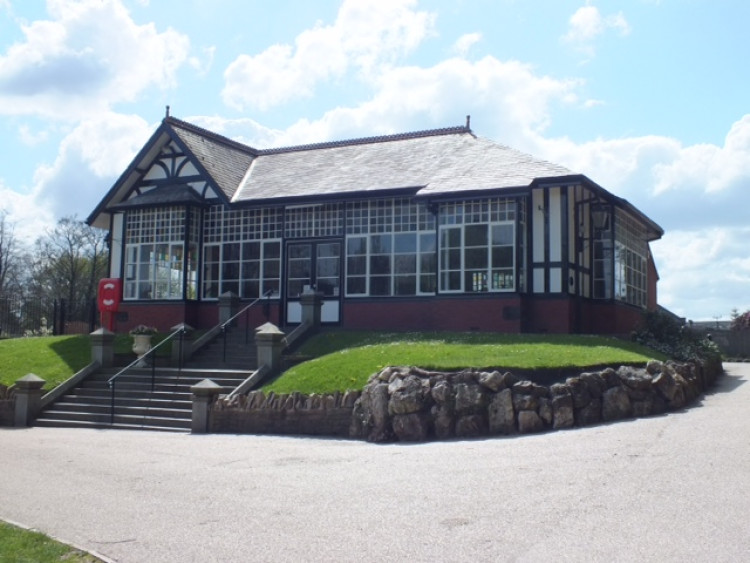