£60 car engine idling fine could soon be enforced across Congleton 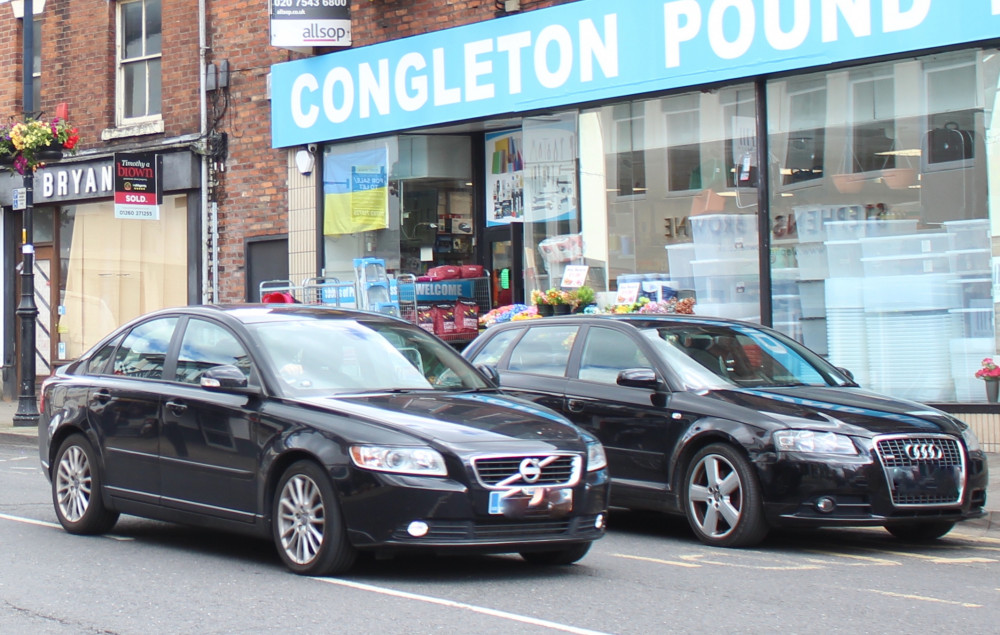 Cheshire East Council could soon start issuing fines to people who leave their engine idling as a review of the policy is taking place.

This could mean that parents waiting to pick up their children up from school who refuse to turn their engine off could face a £60 fine. 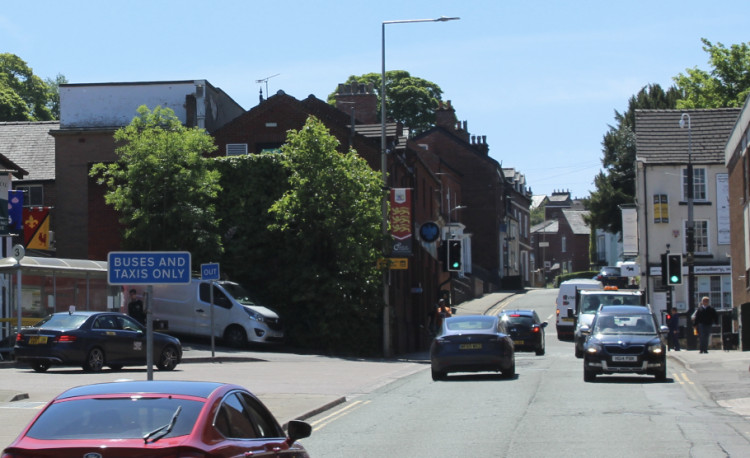 One of the main issues around issuing fine are that enforcement officers must ask the driver to turn their engine off and if the driver refuses only then can a fine be imposed; the council says that this is "very confrontational"

This would mean that the council would not have any direct legal powers to prevent vehicles idling. In Cheshire East there are currently 12 air quality monitoring zones that have demonstrated a breach of the annual mean concentration for nitrogen dioxide.

The council report states: "The number of Air Quality Management Areas (AQMA) has reduced across the Borough, suggesting that campaigns are effective and progressively changing driver behaviours. 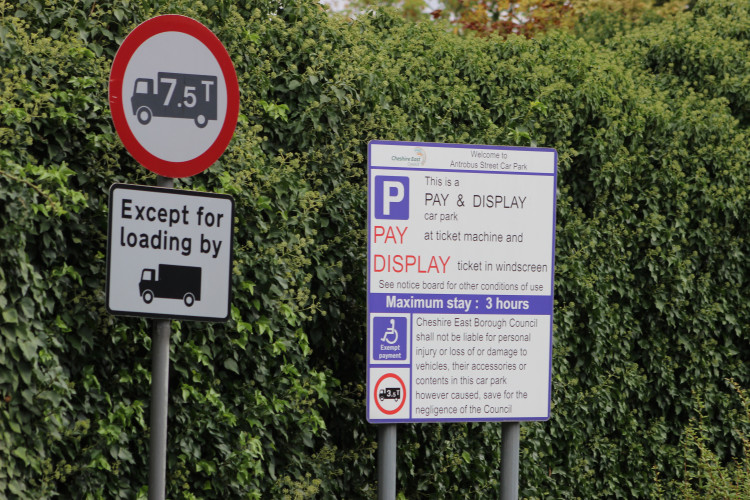 An example of idling is leaving a cars engine on while parked in a carpark. (Image - Alexander Greensmith / Congleton Nub News)

"Additionally, funding is available from central government to support promotion/education campaigns, which means that these campaigns can continue in the future."

The main target areas of the campaign are schools, buses and taxis. In a snap survey across 18 schools enforcement officers observed 15 cases of idling across eight schools.

In 2020 diffusion monitoring tubes were installed at Wilmslow, Crewe and Macclesfield railway stations all show higher concentrations of nitrogen dioxide, although the report states that this is likely to be associated with increases in traffic following the national lockdown.

RAC head of roads policy Nicholas Lyes said: "Whether it is outside schools, picking up relatives from stations, or in a car park, we can all do our bit by switching off our engines and reducing our emissions. 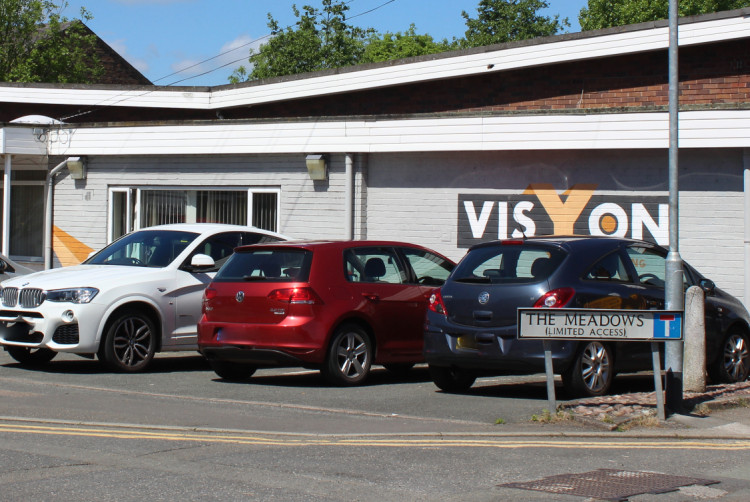 "Drivers with stop-start technology should also ensure it is engaged which will reduce pollution when waiting at red traffic lights.

"We would support authorities that visibly encourage people to stop engine idling and for those drivers who refuse, we feel a fine is a proportionate response."

The meeting starts at 10.30am on Thursday and although officers have recommended not to adopt the legislation and start issuing fines, councillors might decide otherwise.

Details on how this may be enforced remain scarce. It is also not known if taxi drivers and police would be except from the practice.