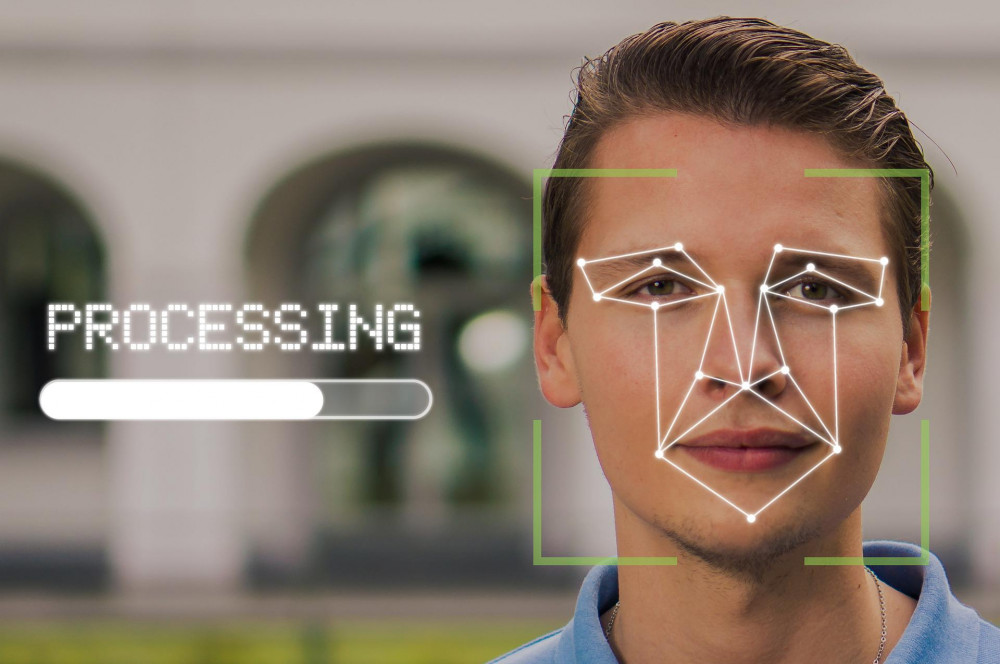 Congleton: Do you approve of the use of facial recognition technology by police? It is already in operation. (Image - Pixabay)

It may sound like something out of a Hollywood movie, but police computer systems can now recognise offenders faces in Congleton.

In a boost to victims of crime, Cheshire Constabulary is rolling out facial recognition technology to assist in identifying offenders and taking them off the streets.

The cost to the public remains unknown, but Congleton Nub News have enquired for further information.

There are currently no plans to use Live Facial Recognition (LFR) in Cheshire.

RFR is a useful intelligence tool that assists in establishing the identity of a person and if their image matches against other images held on the Police National Database.

It is used retrospectively after an incident has taken place and works by comparing still images of unknown faces, for example CCTV, against a reference image database – such as custody photographs – in order to identify them.

Officers will then be able to use this intelligence to further their investigations and bring more offenders to justice.

OIFR is similar tool that is available to officers in the street or by the roadside. Officers photograph a person's face and compare it in real time to a reference image database to assist then to confirm the identity of the person in front of them.

An example of this may be when an individual is believed to have provided false details and cannot provide identification.

This smart tool can also be used if a person is unable to provide their details because they are unconscious, seriously injured or are incapable due to drink or drugs.

In a trial, some officers in the Roads and Crime Unit have been given access to a phone application as part of OIFR with this eventually being rolled out to other areas of the force.

Anyone who does not have an image on the police database cannot be identified through means of facial recognition technology in Cheshire.

Assistant Chief Constable Matt Welsted said: "Facial recognition is the latest capability that is provided to officers to improve our response in achieving justice more efficiently and making the county a hostile place for criminals to operate.

"Facial recognition will not replace traditional means in identifying those who have committed a crime but adds to our arsenal and modernising the capability of our frontline.

"It's important to remember that officers have always been able to spot a person who is wanted for a crime and stop them in the street but with this technology, we will be able to increase the speed and accuracy in the way in which this can be done – and dismissed efficiently.

"This technology will allow us to prevent harm and help those in need in our community and it is just one of the other ways in which we are arming ourselves to target known offenders who are intent on committing crime in Cheshire."

For more information about facial recognition technology in Congleton and across Cheshire, please visit this page. 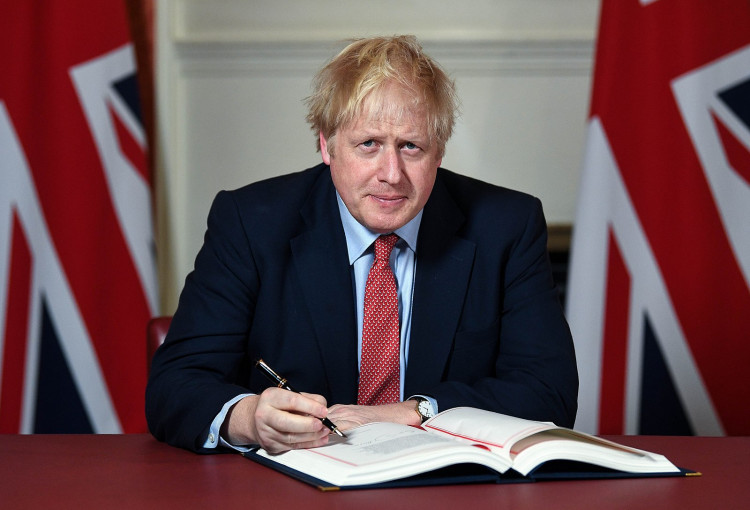 Congleton: Here's what Boris Johnson said in his resignation speech 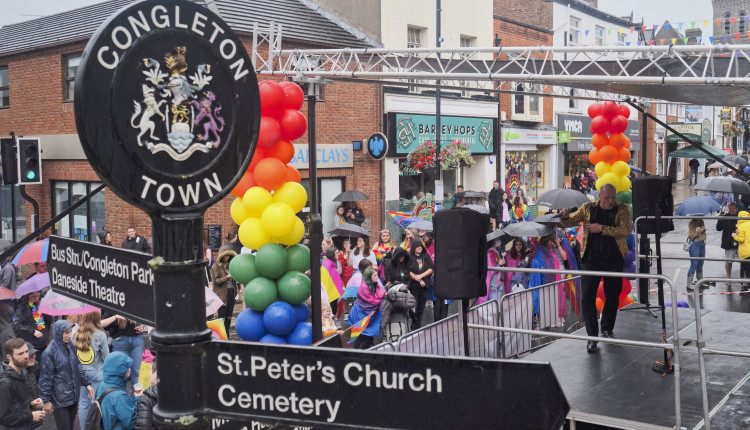 All you need to know about Congleton Pride 2022 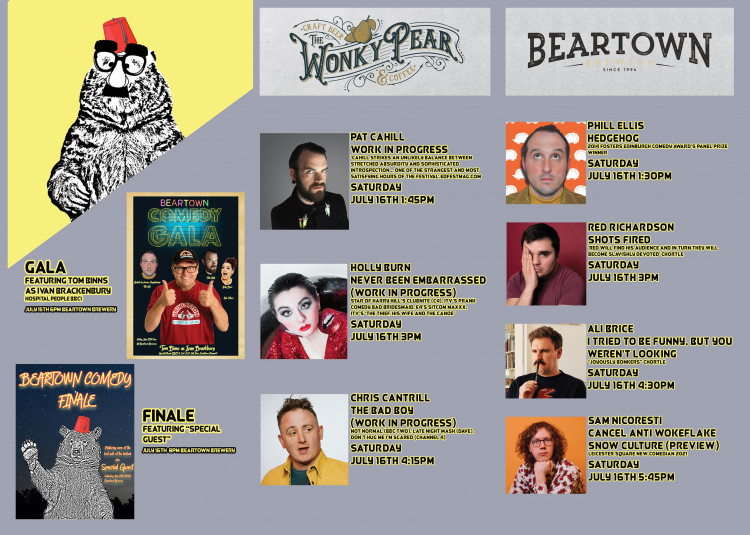