Encouraging cycling in Congleton to gear up with infrastructure boost 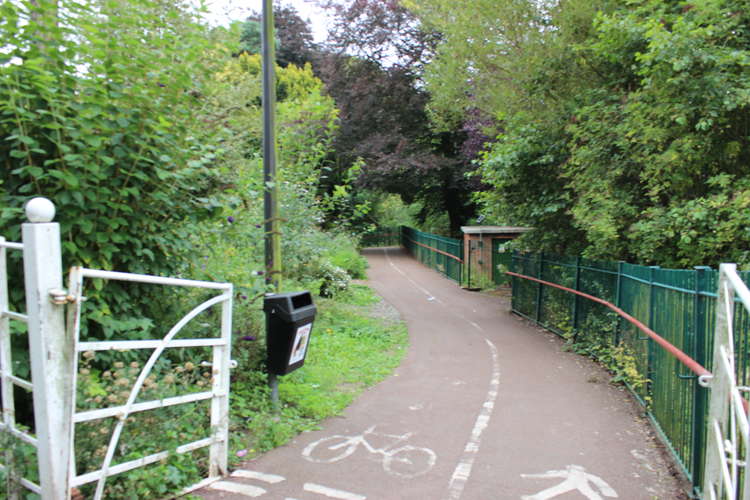 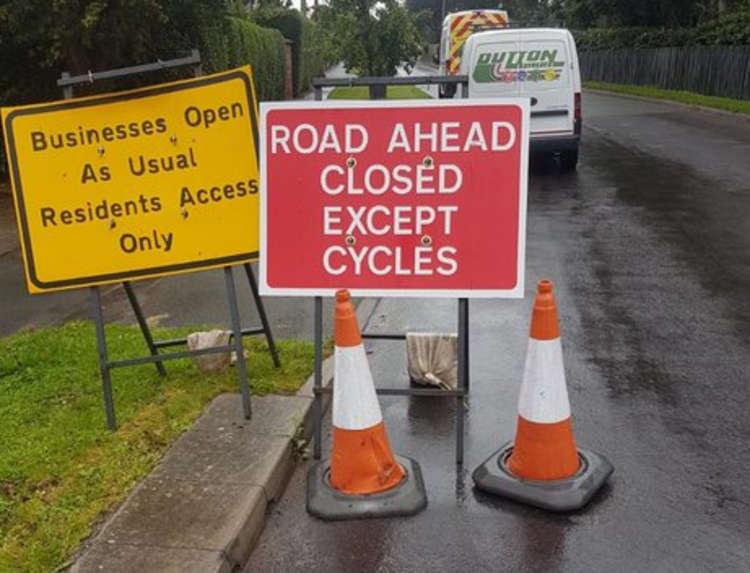 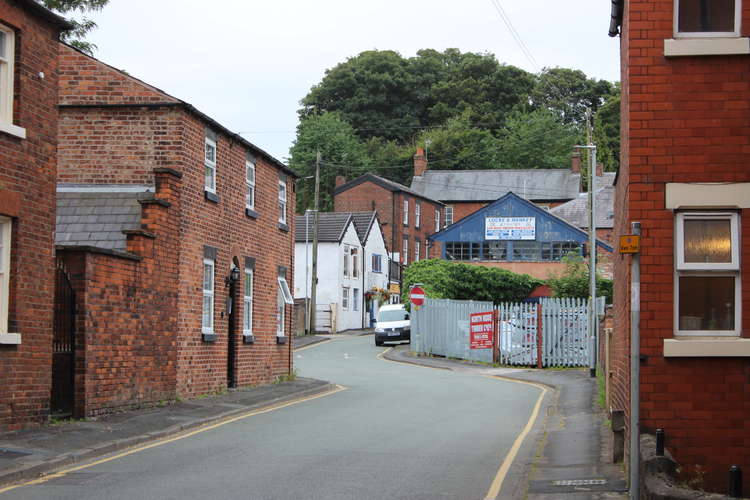 Cheshire East has given the go ahead for a draft implementation plan to develop walking and cycling networks.

The highways committee's approval of the draft LCWIP implementation plan at its recent meeting now provides a basis for future development and delivery of schemes.

Richard Hibbert, the council's head of strategic transport, told the committee: "There is very strong guidance from the Department for Transport that authorities with adopted LCWIPs are better placed to command funding from the government's active travel fund.

"Since adoption of two LCWIPs, I think our experience is, that has largely been borne out. We've had two successful applications to the active travel fund to a total of about £950,000."

He added: "The LCWIPs focus on those four towns to reflect the guidance on preparing – which was identify the places where you have the greatest chance of increasing cycling and walking.

"The remainder of the borough is covered by the borough wide cycling strategy and the current process of preparing transport delivery plans for every part of the borough, so there is no reason to be concerned that cycling is exclusive to the four towns mentioned in this report."

He stressed the vast majority of the programme, at this stage, remains unfunded.

The committee heard from members of the public who were keen for the council to adopt the implementation plan.

Peter Hall, from Congleton Active Travel, said: "It's my understanding that, if you vote for the LCWIP to be implemented, under the stipulations of the Cycling and Walking Infrastructure Strategy from 2017 Cheshire East will be well placed to make a case for future investment put forward elsewhere."

Resident Rob Sharp, of Cycle Wilmslow and Transition Wilmslow, said: "It was heartening to have recently co-led with Cllr Suzie Akers Smith, the cycling champion, a ride using the LCWIP to Alderley Park.

"Several of the riders were heard to say that they wouldn't have dared to ride to Alderley Park  had it not been for the LCWIP scheme. We now look forward to further consultation in connection with the Nether Alderley section and improved connectivity to Alderley village from the bypass via Brook Lane and Chelford Road."

David Mayers, of Macctastic, the Macclesfield based sustainability group, told the committee:

"Many potential cyclists admit to being too frightened of the volume, speed and weight of traffic on our narrow pot-holed roads. Many children, particularly who are pedestrians, find the traffic very intimidating also, so the LCWIP scheme is to be welcomed."

He added: "At the moment, we haven't benefited like Wilmslow, but these schemes that are on your document today will be very welcome.

"Macclesfield needs these better cycle facilities for so many reasons – it's congested, the air quality is very poor, there's a very low level of active travel, so I would call upon you to adopt the implementation plan."

Alsager councillor Rod Fletcher (Lib Dem) said he felt the council had missed out on funding for such schemes from planning applications.

"By using planning applications for improvement for walking and cycling, we can actually use developers' money instead of our own. What concerns me is that opportunities have been missed," he said.

Congleton West Councillor Suzie Akers Smith (Ind), the council's walking and cycling champion, said: "Never before have we had this opportunity to change our environment and these documents are the first step in enabling more people to get fit walking and cycling."

The committee vote was unanimous.

Cycling has a rich history in our town. With a Cycling Club existing since 1898.

Congleton Cycling Campaign, which were established in 1996, will have their next meeting to drive up cycling rates in our town in January 2022.

Congleton: where would you like to see cycling infrastructure improved in our town?

2900 of you lovely people have signed up already.

Dementia Swap Shop launch is a success in Congleton